Home > Interviews > A Profusion of Information 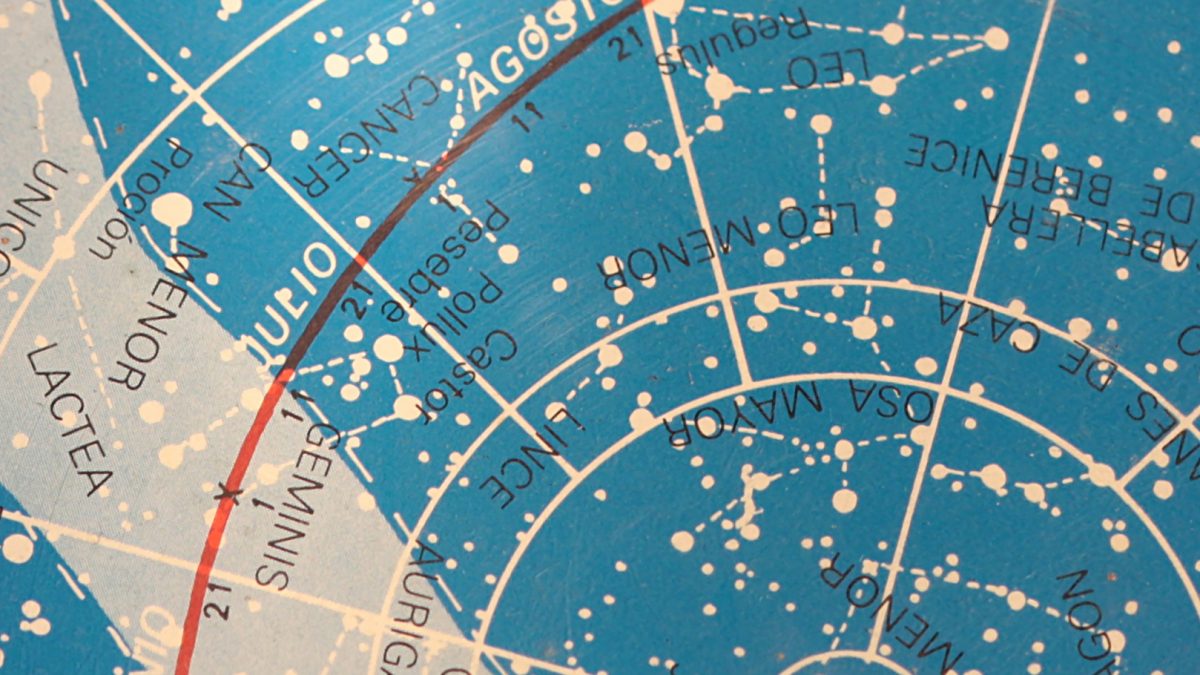 In this age of two-way marketing where many just throw up their hands and focus on the past I sought to investigate where the line between predicting the future and planning for it intersects. Here is what transpired:

Q: Tell us a little bit about you and your background?

I did not go to school for advertising or communications, I had a liberal arts degree. I just kind of stumbled into advertising. I had a friend who I knew from school I called him one day and said Account Management what’s that all about? And then something called “Strategy” emerged in the early 90’s it used to be called research. It became “Strategy and Planning” I just gravitated towards that. I got more and more into strategy not just for branding or advertising but for any kind of communication. And I love it. I really love it. I like thinking about “what’s going on here?” for a client.

Q: Do you still see a clear line between account, branding and strategy?

These days at any moment, in any meeting in an agency or with a client if there is a 10,000 ft. view to be talked about; whether it’s their sales force, their communications or developing a new business strategy “That’s where I play”.

Q: In a way, part of a strategist’s job is dare I say to “predict the future” have you ever visited a tarot card reader or other predictive practitioner to compare notes?

My mother-in-law twenty years was into Astrology she actually got a degree from Harvard in it. She read my star chart. She wrote me a 20-page letter that I have to this day and that was a powerful internal look at myself. I started asking, what can I create instead of what other people can create for me. This is the basis of social media.

Q: As Social Media matures, what do you see as the next big trend?

Right now we’re in a period of confusion and I don’t mean that negatively. I believe it was Einstein that said “A willingness to be confused is to be in the highest state of thinking” The rate of change and the flood of news and information really challenges agencies and planners to distinguish between what is a relatively meaningless tactic, that will fizzle out and what is a strategy. I see this period and the period coming is really one of a lot of agencies trying to figure out what the heck is going on. Given the great change – I’m not sure I know the answer to that yet other than a willingness to be confused and have the humility to approach things with eyes wide open.

Q: What is the implication? The core problem if you will?

I think the core problem is “opportunity” it’s a profusion of information and access to that information that allows us to become overwhelmed on a daily basis trying to decide what’s important and what isn’t.

Q: I think you’re onto something; can you give us a real world example?

I met with a Digital agency recently – and talked with them about Point of Difference: They now do most of their research and planning through online tools. I was trying to think; is that a strategic difference or a tactical difference. Is online simply a new tactic with the same strategic clothing or a fundamental shift needing us to rethink our business? I sometimes hear conversations that address digital in a very large way and its not large at all. Other times I hear conversations and I stop and think Wow that could be a more fundamental thing.

Q: So then, does buying an ipad count as a strategy?

I was at a think-tank function a few weeks ago. We talked about all sorts of issues. At the end of the day there was a gathering where they asked what we got out of the day? My observation was that some years there are shiny new ornaments in the room and we are all so taken by the “shine” at that moment that it takes a while to figure out what’s behind it and what it really means for us. And I think this profusion of data information, rumor and new companies that we all have access to instantaneously is still kind of a shiny object and I sometimes feel like we’re all dazed by it.

Q: As an executive level planner what percentage of your advice is based on gut instinct vs. asking new questions?

I have always felt whether its 1987, now or 2030 taking the time to form the right questions is critical. If it’s done well it should be an ugly process. The profusion of information allows me, in a few hours, to go online and start snooping around, to start approximating the questions and hypothesis that may be critical to the clients work. Now I could do that for the deli next store or a fortune 500 company. Frankly, its where do we look and how do we judge the value and usefulness. That’s part of the larger issue this being overwhelmed by information and picking what to weigh in our thinking.

Q: Much like myself, you’ve made a point to experimenting in different size agencies and markets what have you learned?

For me the difference between big agency and small is that big agency you specialize and have an important function to partner with a creative team. There should be a symbiotic relationship to get a good result. Small businesses do some things really well. Marketing communications tends to not be one of them. I have to listen really hard when they give me their expertise in their business for the implications for planning. So it’s a different kind of partnership.

Q: I see you were also active in the Latin American Market what was that like?

When I worked for Bozell – I managed from New York visiting Latin America two weeks of every month. Mostly São Paulo, Buenos Aires and Mexico City. I was supposed to bring a sense of “American Strategy” to advertising down there. The difference at that time was the American Industry was more advanced and more formal in its structure in how you approached an account. Strangely, I went down there to help them, and I did, but I also learned to think more openly and broadly about brands. Later, when I went to a smaller agency what I realized is that my earning would be cut but that’s OK because it allowed myself to start giving myself to the community. I really for the first time discovered what its like to be part of a community.

Q: Who do you admire in your personal and professional communities?

I admire my wife incredibility for her profound constancy especially as my life has changed. I also admire “Nike” they seem to be surprising me on a regular basis. I admire a buddy of mine who works there. He doesn’t let his fear stop him from taking on things.

Q: What recent accomplishment are you most proud of?

I just got my Masters in Counseling. There was training in that that opened up a world of richness. I’m a much better listener; I’m a much better strategist. I also do some work on a volunteer basis in education. I think the way I used to be in the agency world, probably arrogantly – I had to help them figure out what they need. And now its much more together.

Q: You mention Education – what would be your advice to students or people considering entering our field?

Do it! Don’t be dissuaded. Don’t allow people already in the world of work to dissuade you from what you have passion for. Don’t do it if you don’t have passion for it. You should have a little flutter in your stomach. Be open to it not looking the way you have it in your head right now. You can apply an interest in planning in many different ways that you may not be aware of right now.

Q: Back to predictions, I hear you’re a Buckeye’s fan any forecasts for them?

I am worried about the game against Clemson, because I’m not sure if big 10 teams can compete consistently favorably with Southern teams, and that’s my Buckeye paranoia. Within two years, maybe three I see their new coach will have them competing with any team in the country. I like that Buckeye’s question.

Q: As a creative I believe the non-tangibles are important too – can part of their team success be their music program?

Heritage and tradition there seem to be goodness in music and goodness in everything they do. When they do “Script Ohio” I get Goosebumps.

Q: Who or what are your favorite “resources” and why?

I am drawn to finding out about what makes businesses and organizations tick…I think it’s more valuable to focus on the business than the marketing, which I see as derivative. I graze – the radio, online, magazines, things forwarded by friends and colleagues who know what I do. I follow curiosity and enjoyment rather than tasking myself to read out of obligation. Who are my heroes? Charlie Rose, Gwen Eiffel, David Brooks, Judy Woodruff, Katie Kay (bbc) Independent minded and straight shooting…also more curious than certain about things.

Q: What’s should readers take-away from our discussion today?

That interesting engaging people are right around every corner. I was so taken in listening to your story Peter that I’m reminded from our discussion that commonalities are in every conversation. Also to remain calm and open. Of course as a human I’ll never be able to do that but I can keep trying.