An Interview with National Boston

Located near Fenway Park, National Boston caters to both national and regional clients. They are comprised of a commercial production division called “Framed” a broadcast design division named “National Ministry of Design” and “Rumblestrip” a full featured audio division. Since Commercials and Broadcast production is a team sport I decided to take a decidedly multi-disciplined approach to this one.I had the pleasure of chatting with Director/DP: Bill Cuccinello and, Executive Producer: Ned Biddle.

Q: Most commercial production houses are centered in NY or LA how has being based in Boston affected your brand positioning?

Ned: A lot of times we need to be smarter faster and more responsive to our clients. Life experience is different here, and this is a cool place to live. Hopefully that comes across.

Q: Do you think commercial directors should aim for a specific style?

Bill: I truly believe commercial directors develop a signature style. There are certain projects that they just do better with…be it comedy, tabletop, pretty pictures. These spots will stand out on their reels.

Peter: Does the same go for production companies?

Bill: Production companies try not to develop a style but aim to be regarded as experienced so they are able to service different directors.

Q: We’ve seen commercials evolve from one way broadcast spots to YouTube, to social. Some say the format is dead. Where do you stand?

Bill: The form might change from a 30 second commercial on broadcast TV to another media distributing the communication on a laptop or smart phone or wristwatch but the idea of communicating an idea or product to someone else will never go away.

Q: What has been your most rewarding and/or most challenging on-set experiences?

Bill: Bad talent is always the most difficult. There is nothing more frustrating than being unable to get a performance out of an actor. A director will try every technique possible, getting down to “parroting”. A bad performance always makes for a very long ride home after the shoot.

Peter: So then, how can actors help you achieve the goals?

Bill: An actor MUST KNOW their dialogue and character. They have to do their homework. I do my homework. I prepare. Nothing makes a director more angry than an actor coming to set unprepared.

Peter: What about shooting ratio?

Bill: I never think about shooting ratio. An actor usually seems to progress until they hit their peak. Its knowing when you hit that peak that makes a good director.

Q: How important are production schedules and are they digital, traditional?

Ned: Production is time and money. You can’t buy time, so scheduling is the most important aspect of what we do. Really a production book is what people carry, either virtual or tangible.

Bill: I always do very tight shooting boards of my own for everything I work on. This helps the AD schedule the day and for me to know if I am on budget. You also have to be ready to shoot everything out of order, so you have to know kind of where you want to end up.

Q: Do you have a favorite lens, camera?

Bill: Every job has a need for particular equipment. A camera or lens that is perfect for one job will have no place on another shoot. Its knowing what is best for what you are trying to accomplish visually.

Q: We’ve seen an explosion of technologies both in camera and editing – a threat?

Bill: I think the new technology just makes the creative process stronger…Cameras are faster, more mobile, able to use new techniques, new streams of distribution –“its all good”. When I started there was no such thing as non-linear editing…what a huge difference that has made…as we can create with less. Our options just increase.

Peter: What about the big debate: Premiere? Final Cut? Avid?

Ned: Whatever the editor is fastest with. A lot of times we’re working with compositing tools like AfterEffects, Smoke or Flame, if there’s graphics or CGI involved.

Bill: Digital is here…Film is dead..
Get on the bus or change careers.

Ned: Pre. Don’t figure you can fix it in post. Sometimes you can but by then people might be too pissed off to care…!

Ned: Commercials are the absolute highest standard. 30 seconds (or so), of absolute perfection. Nothing wasted. Like telling a good joke. Always a punchline (message), and has to cut through the clutter. Content is a longer message like a short story. Commercials are like a poem. You have to budget and allow for revisions and communication needs to be crystal clear.

Q: Regardless of the project type, how do you keep things from going over budget?

Ned: Trying to be like a chess master and thinking three moves ahead. Always having alternate plans. Also, having deep relationships with crew people, and giving a little extra when you have it. Try also thanking someone in writing who never gets thanked. Amazing that duplication, cops, couriers, permit people, etc. have so much power over delivery, and are never thanked.

Q: I see you’ve got a fairly new director in your line up. What do you look for?

Ned: Above and beyond a stellar reel, we look for someone you want to hang out with. A good listener, someone articulate with key ideas and lots of experience. Stay away from the “cool for being cool” people, they get you into trouble. Fashion/beauty and cars would be two good areas for us to look for.

Q:What is the single most important takeaway from our discussion?

Bill: What I have learned over some years is that you should not clutter the idea. The purer the idea with the least amount of “touches”will always make the best communication.

Ned: Vision and respect. Focus on those two things and you’ll never be wanting for good ideas or people to share them with. You need repeat business not one- offs. Never make a client new business call that you wouldn’t want to receive. A good producer is someone who everyone wants to work with again. Also there aren’t any victory laps because production (like rust) never sleeps!

Peter: I would like to sincerely thank you both for sharing your time and experience. Also a big shout-out to Laura Yellen for making this interview possible. 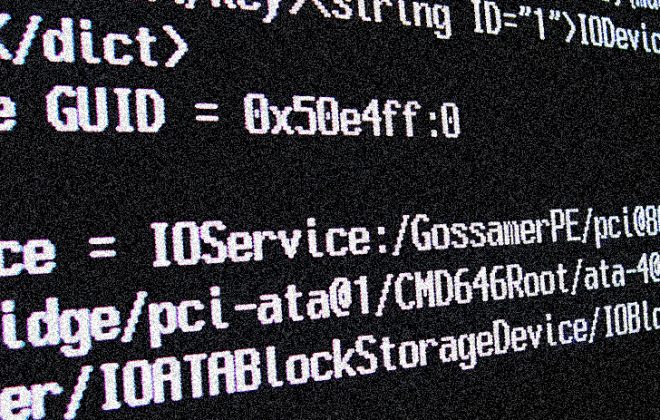