CLIENT
The Department of Design & Construction (DDC) builds and renovates many of the civic facilities New Yorkers use every day including libraries, museums, firehouses, courthouses, roadways, sidewalks, waterways, and more. The DDC collaborates with other city agencies as well as with emerging and world-renowned architects and consultants to create quality infrastructure that is essential for a healthy, resilient city.

OVERVIEW
The DDC executive office requested a highly-visible way to increase the sense of urgency for ongoing projects. Inspired by a visit to a fellow agency’s situation room, our commissioner asked creative services to investigate the installation of red LED project countdowns clocks in conference rooms. Our design director desired a more employee-centric solution. Working under loose direction, I organized an alternate proposal utilizing digital signage. Not only would this solution include custom-coded countdowns but also give the ability to showcase agency videos, internal communication campaigns, and project competition slideshows. Impressed with the proposal, the executive office approved it to move forward.

Novel Territory: Being an unprecedented undertaking for the agency, the protocol was unclear. I was chosen to lead the project due to my unique combination of design, video, tech and leadership skills.

Security & Infrastructure: We were asked to use existing infrastructure where possible. Yet, the system had to remain independent of DDC’s protected computer networks and avoid web or cloud based solutions due to security concerns. I worked with the I.T. department to find a private server solution to meet the need.

Visibility/Project Expansion: The original request was for 5 conference rooms. Seeing the potential of the new proposal, the commissioner expanded the project to include 12 locations including new displays at all primary entryways.

Increased Social Media Engagements: The system was used to promote DDC’s social media channels and has resulted in higher employee awareness and engagement.

Problem Solved: Taking advantage of existing infrastructure, with some clever rewiring we were able to retrofit the main DDC lobby with a digital signage player without having to renovate. This solved a long-time agency problem that the reception screen was not updated regularly since the previous setup required I.T. to manually update it.

Expanding & Connecting More Locations: The system was designed for expandability. When the “build-it-back” unit opened new office space in a separate wing of the building a new player/screen was part of their office renovation plan. Also taken under consideration was the possibility of adding screens to satellite locations in Manhattan and Staten Island.

Ease & Speed of Updates: The new system allowed for a central workstation in creative service to update all screens connected to the system remotely without requiring any I.T. department involvement. The agency was able to more effectively share updates with staff and outside visitors.

Increased Employee Program Exposure & Participation: Following early success of the system, the Diversity/Wellness group requested we collaborate with them on digital signage campaigns to promote Employee wellness. Workshops in: Tai Chi, Self-Defense, Zumba, and Yoga saw an immediate jump in both exposure and participation using the system.

Enhanced Vendor Software: DISE, a Swedish digital signage company, was chosen as the vendor. I managed the creation of a JavaScript based custom project countdown clocks feature. It was added to our version of the software, and DISE plans to add it to their official future releases so other clients can use it.

New Skills for Employees: I trained DDC designers on the system prior to leaving for my management position at NYC Probation (having been recruited in part for my experience with digital signage)

Future-facing Solution: Through my creative and project leadership, the digital signage system evolved into a key communications tool. It is still in use at DDC today (4 years later) and will remain an asset the foreseeable future. 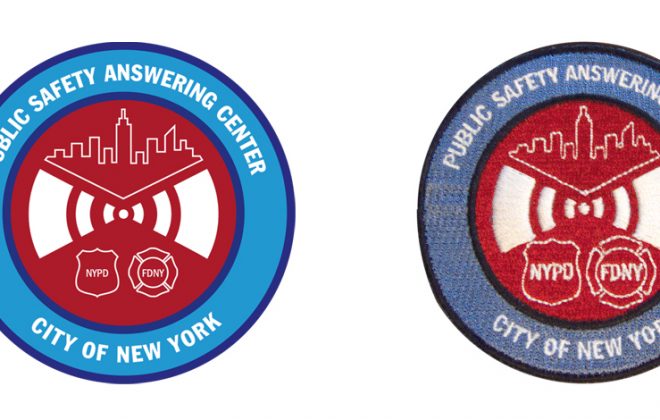 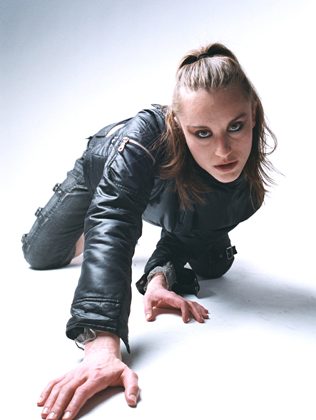 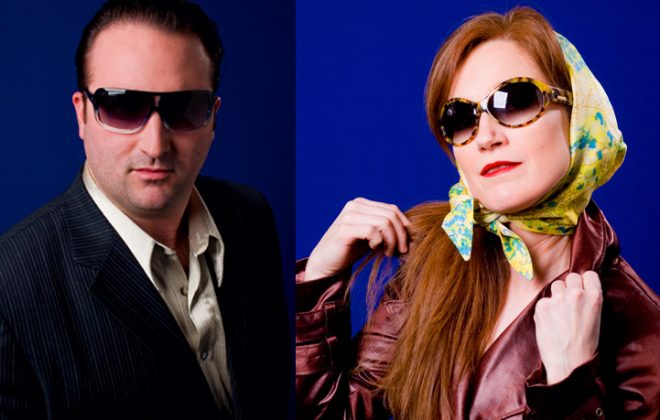